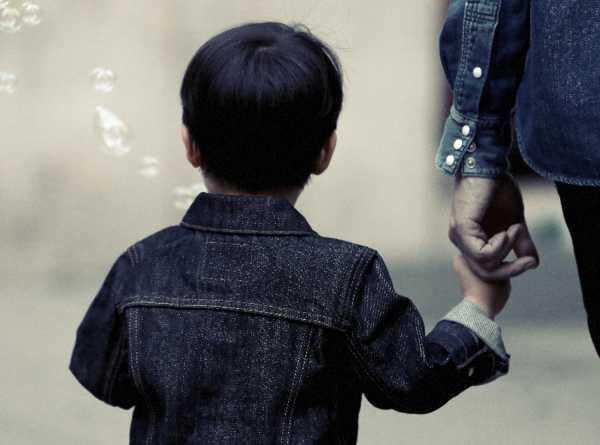 As a concerned parent, I often here the discussion at schools – does ADHD exist?

This question has nearly as many answers as there are people willing to voice an opinion on the subject. There has never been a consensus about the validity of the ADHD diagnosis in large part because researchers had, until recently at least, found no evidence of a biological cause. The question is further confounded by the fact that the criteria doctors use to diagnose the disorder are common behaviors that nearly all of us have demonstrated at some point: failing to pay attention to details, having difficulty waiting in line, and so on.

END_OF_DOCUMENT_TOKEN_TO_BE_REPLACED

We are driven by our deep passion to develop safe and effective natural alternatives that provide lasting benefits to our customers.